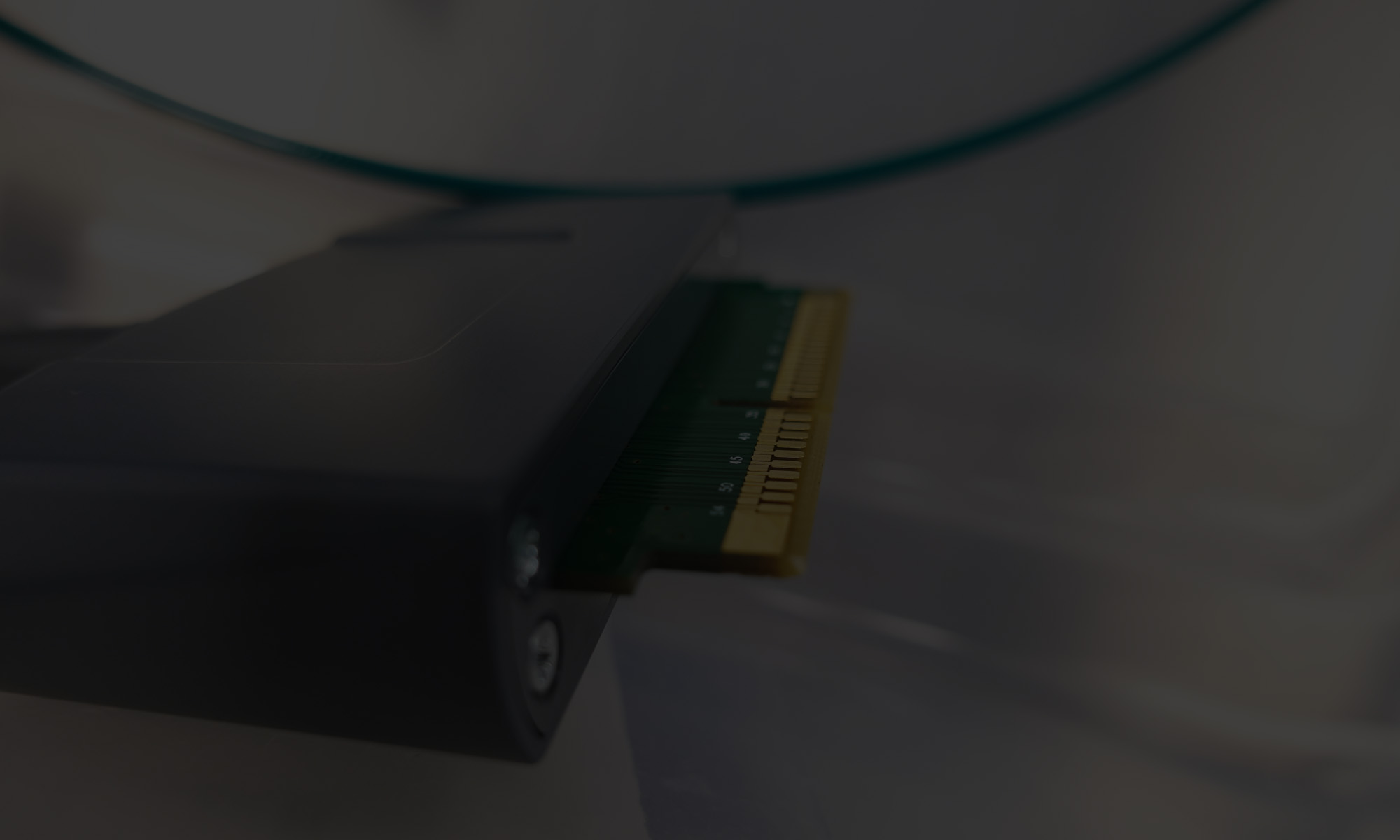 From time to time, original equipment manufacturers of single-use medical devices get frustrated with the loss in profits from hospitals using reprocessed single-use devices. To address this, the individual rep or frequently the company itself issues statements, studies, reports or ads that claim reprocessed devices are dirty, don’t work, or otherwise present the hospital with a patient safety or operational risk. This is all the more absurd because hospitals can only acquire and use reprocessed single-use devices if a) they come from a registered and FDA monitored reprocessor and b) that reprocessor has achieved an FDA clearance to reprocess this specific device. Achieving such a clearance requires for the reprocessor to produce sufficient documentation to the FDA that FDA can determine the devices are functionally similar (substantially equivalent) and involve no added patient risk. In practice, this means that the reprocessor must ensure – and prove - that the reprocessed device functions the same way as a new device, including precision in location sensing, image quality, etc. for reprocessed cardiology devices. It follows that any suggestion that reprocessed devices are somehow dirtier, have malfunctions, or lack accuracy is not only discrediting the hospital and the reprocessor, but also questioning FDA's ability to determine substantial equivalence.

The focus of these attacks has shifted over time between surgical devices, cardiology devices, and patient care items. I remember in the mid-2000s, an ad campaign ran every month for a year in a leading trade journal showing photos of visibly dirty reprocessed devices. The implicit allegation was baseless, as no scientific study supported this. More recently, on September 9, 2020, a comparative “study” was published in the journal Surgical Endoscopy: “Assessing Organic Material on Single-Use Vessel Sealing Devices: A Comparative Study of Reprocessed and New LigaSure Devices”. The scientific validity of the study is questionable, particularly since the study was supported by the manufacturer, and there was no chain of custody for the devices that allegedly were reprocessed – and dirty.

I don’t actually believe hospitals and clinicians find it helpful that one side of a “conflict” calls the other one ugly. Given the contrast in interest, the statement is obvious and not really all that interesting. In fact, if one has a sense of humor, this is actually rather funny. The situation is akin to two kindergarten boys fighting over who is taller; one boy insists on measuring the other boy and declares, “yes, I am taller” – instead of a more meaningful solution where both get to measure each other – or where a third boy is asked to do the measurement. Along similar lines, it would be a whole lot more relevant and interesting if a comparative study included both parties (or an independent third party), so that partial interests could be eliminated from the study and results could be considered valid. At Innovative Health, we have always been supportive of comparative studies. Actually, we do comparative studies all the time with independent labs – this is a necessary part of preparing to submit a device to FDA. We have even invited manufacturers to join us in studies that compare new devices to reprocessed. Interestingly, the suggestion has never been answered. The only study I know that compared new and reprocessed devices was published in Journal of Medical Devices in 2015. The study, which was supported by Banner Health, concluded that new devices failed 4.9 times more frequently than reprocessed devices.

The study, which was supported by Banner Health, concluded that new devices failed 4.9 times more frequently than reprocessed devices.

Now, we have learned that Abbott, a key manufacturer of cardiovascular devices (and many other things) is asking hospitals to provide unused catheters from Innovative Health for “reprocessing, research and development purposes.” Specifically, a letter to hospitals proposes the collection of Innovative Health reprocessed ViewFlex™ Xtra ICE Diagnostic Catheters for those purposes. Given what we have seen historically, we assume this is to study the catheters in terms of their performance and integrity vis-à-vis new Abbott catheters. FDA has obviously reviewed submission data from Innovative Health and determined that the reprocessed catheters are substantially equivalent to new ones, but an actual comparative study adds another dimension.

I am excited about the idea. However, to ensure scientific accuracy and validity prevails rather than kindergarten antics, we have offered – in a January 29 letter to Abbott’s President - our participation in a joint study: We provide reprocessed catheters and Abbott provides new catheters for a study that can be conducted in an independent lab. Innovative Health is happy to co-fund the study and work with Abbott to get it published. A joint study would establish the credibility and validity of study results and provide the industry as well as hospitals across the country with important information.

Of course, Abbott's purchase of Innovative Health catheters could also be to learn how to reprocess them, which would be a great development in an otherwise entrenched medical device industry. It would lead to greater savings for hospitals and better economics in the cardiovascular departments – and it would signal to hospitals that Abbott is a steward of their interests. At Innovative Health, we are happy to provide our expertise in how Abbott’s devices can be cleaned and tested.

There has been no answer from Abbott.

Last month I wrote about how Biosense Webster, the dominant manufacturer of Electrophysiology (EP)...
Read More

What do you do with cables after an electrophysiology procedure? Throw them away and buy new ones...
Read More
Go to Top