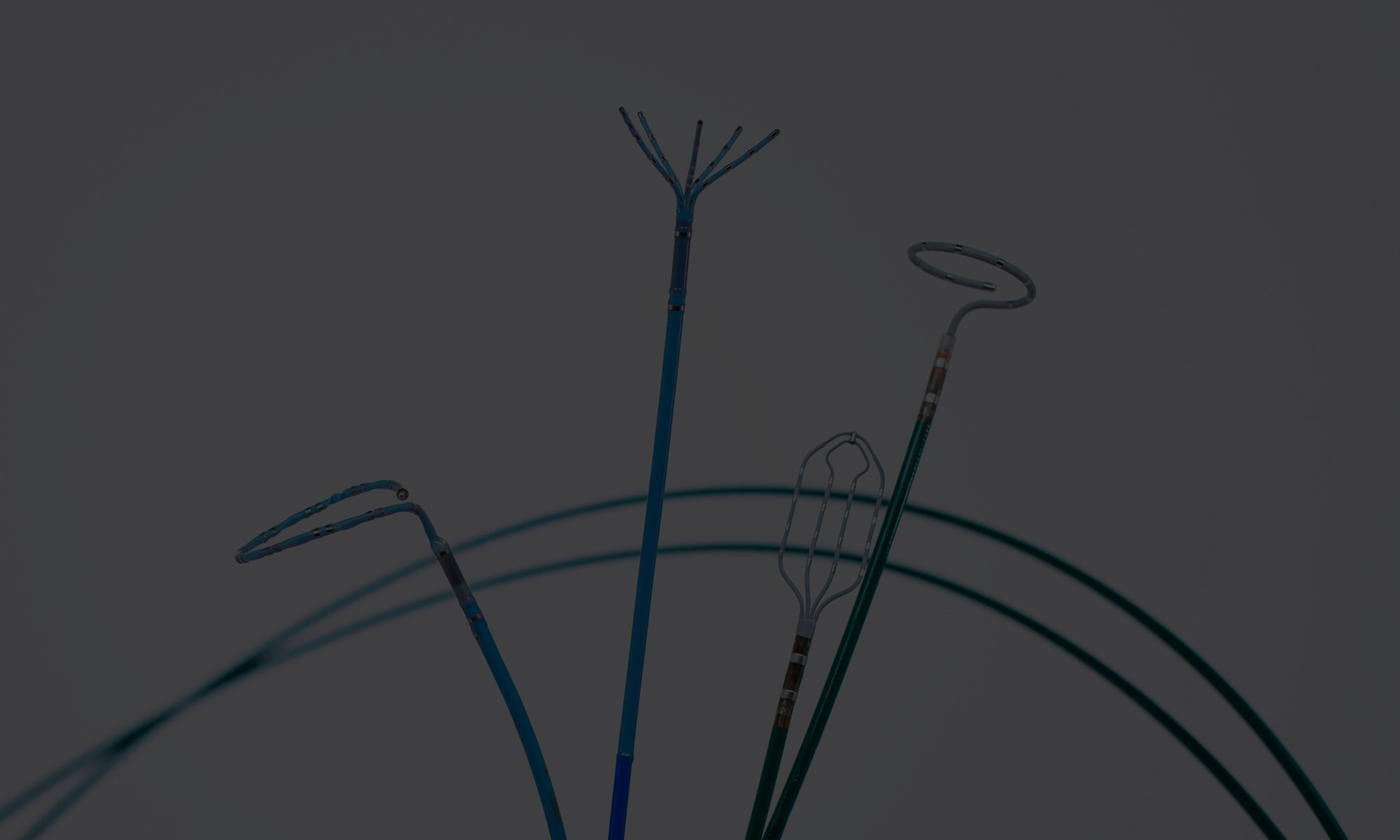 Policy Against Reprocessing Results in 144,000 Pounds of Unnecessary Carbon Emissions and Costs $30M per Year – in the EP Lab Alone

In his December 8th Executive Order on Catalyzing Clean Energy Industries and Jobs Through Sustainability (EO14057), President Biden addresses the climate crisis and the need for a “just transition to a more sustainable economy”. The federal government has a role to play in this: “As the single largest land owner, energy consumer, and employer in the Nation, the Federal Government can catalyze private sector investment and expand the economy and American industry by transforming how we build, buy, and manage electricity, vehicles, buildings, and other operations to be clean and sustainable”. The federal government must lead by example, “[…] to achieve a carbon pollution-free electricity sector by 2035 and net-zero emissions economy-wide by no later than 2050.” Specifically, “each [federal] agency shall minimize waste, including the generation of wastes requiring treatment and disposal; advance pollution prevention; support markets for recycled products; and promote a transition to a circular economy. [They must] reduce emissions, promote environmental stewardship, support resilient supply chains, drive innovation, and incentivize markets for sustainable products and services by prioritizing products that can be reused, refurbished, or recycled”.

The Department of Veterans Affairs (the VA) is the largest health system in the United States with 1,255 healthcare facilities, including around 170 hospitals and an annual budget of more than $200 Billion. It is the third-largest federal agency after the Department of Defense and the Postal Service. So, the VA would be a great place to start - and single-use device reprocessing offers an easy, proven solution for addressing the objectives of EO14057. As I have previously noted in Healthcare Business Today, single-use device reprocessing is associated with responsible spending at most U.S. hospitals. All U.S. News & World Report’s Honor Roll U.S. hospitals have reprocessing programs, and many hospitals depend on their budget on savings from the use of reprocessed single-use devices. This is because the use of reprocessed single-use devices is more than a nice source of funds for the annual Christmas party: Savings are considerable – in some hospitals, millions of dollars a year. The practice established itself during the 1990s and has been tightly regulated by FDA since 2000. About 50 VA hospitals have electrophysiology (EP) labs where very expensive devices with substantial carbon footprint are used. Each lab completes an estimated 250 EP procedures per year, using a total of ~2,200 devices or ~108,000 devices across the entire VA system.

Each lab completes an estimated 250 EP procedures per year, using a total of ~2,200 devices or ~108,000 devices across the entire VA system.

The VA hospitals with EP labs can save more than $30 Million per year through single-use device reprocessing – and the same program can reduce the system’s environmental footprint significantly. However, there is a snag: As the only major health system in the country, since 2002, the VA has had a policy against single-use device reprocessing. This in spite of several government reports, broad adoption of the practice by hospitals and physicians, and a strong record that reprocessing does not impact patient safety or device functionality.

EO14057 commits the government to lead by example in reducing carbon emissions and changing to a circular economy. However, in spite of the fact that healthcare is responsible for almost 5 percent of all carbon dioxide emissions, and over 80 percent of this comes from the supply chain, the healthcare sector and its supply chain are not mentioned ONCE in the executive order, which, otherwise, goes into some detail about how to interpret the direction.

...healthcare is responsible for almost 5 percent of all carbon dioxide emissions, and over 80 percent of this comes from the supply chain...

At the VA, the 108,000 EP devices used per year produce carbon emissions of 418,000 lbs CO2-equivalent. A massive amount. Single-use device reprocessing – in the EP lab alone - could reduce this carbon footprint by 144,000 lbs CO2-equivalent. This is based on the work of the Fraunhofer Institute for Environmental, Safety, and Energy Technology and its finding that using a reprocessed device reduces the carbon footprint by more than 50%.

The current administration has addressed re-use from a financial, competitive, and environmental perspective, and has pushed forward the re-use agenda on many fronts. EO14057’s commitment to leading by example is refreshing and important. However, the administration’s hands-off approach to reuse in healthcare is alarming. We saw this with the Right To Repair initiative and now again with the EO14057 sustainability initiative. Presumably, healthcare is not included specifically in the administration’s re-use initiatives due to patient safety considerations. However, such a view is anachronistic and increasingly farcical, given healthcare providers’ adoption of re-use practices.

How do SUD reprocessing programs deliver more value? Try injecting some science into the collection and program management process.

The Press and An Equitable Marketplace for Medical Devices